With 25 years in front of the camera, as an exciting progression, Lena has turned her hand to directing.  A natural, Lena is at the beginning of the journey but her raw, emotive and empathetic film making is already turning heads.

Her directing film debut, The Trap was BAFTA nominated in the short film category in 2020. 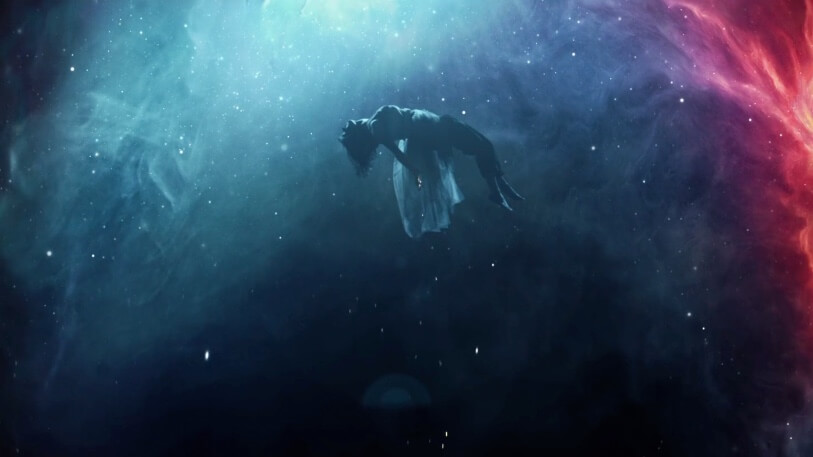 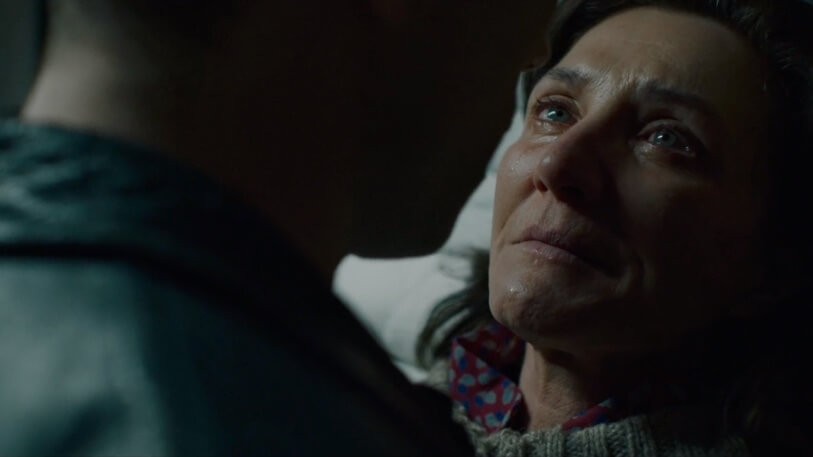 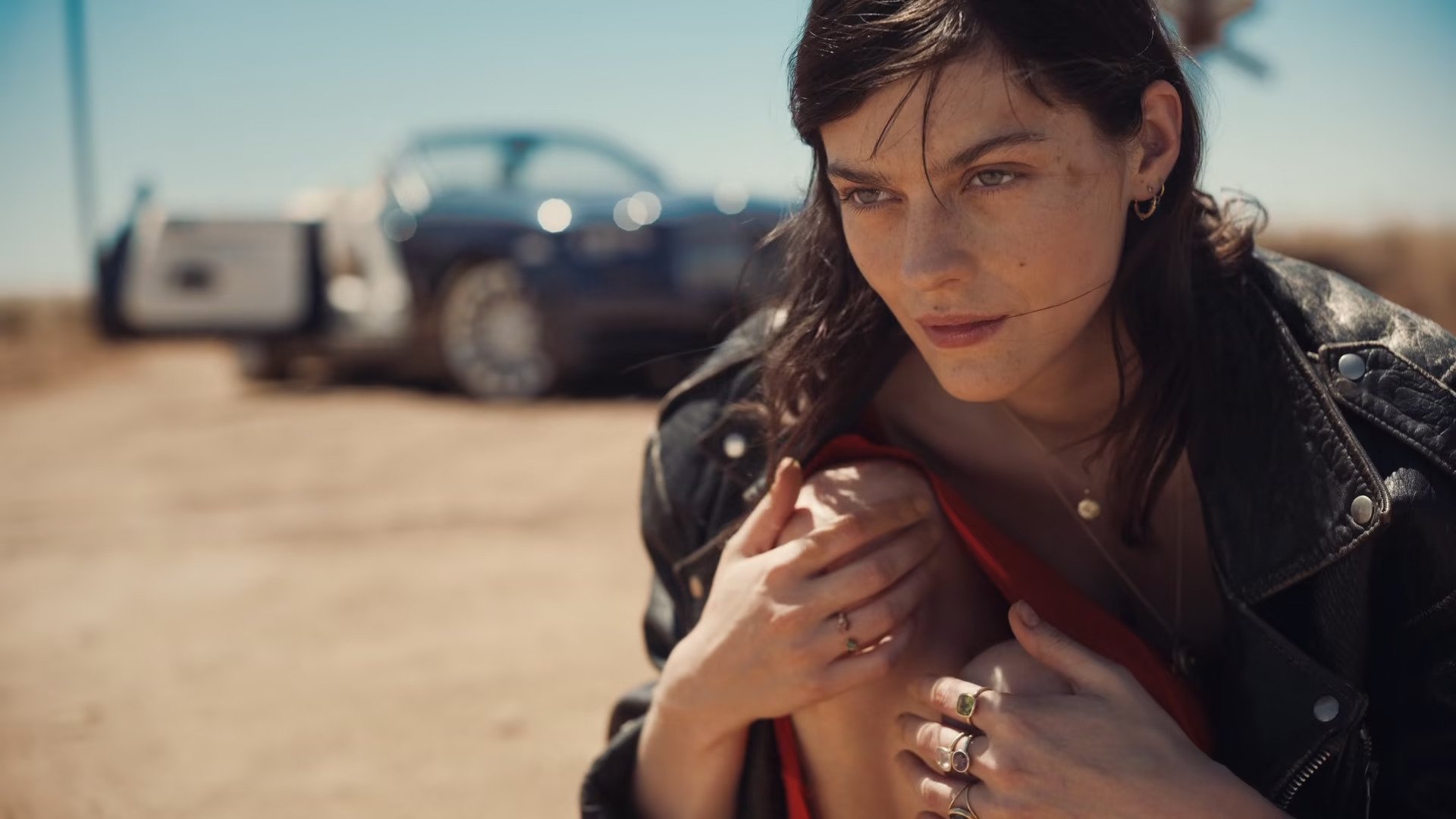