A director, director of photography, visual effects artist and editor, Paul is as comfortable in the post environment, as he is with his eye on the lens.

His commercial directorial debut for the American Cancer Society “Odds” currently resides in the Museum of Modern Art, New York.  In 2008 it was recognised by NPR to be one of the most effective deterrent ads ever created against smoking.

Paul’s work has taken him around the globe. He has created memorable film for brands such as Nike, Coors, Budweiser, Samsung, Coca Cola, Bose, Toyota, Microsoft, Bosch, Philips, Ford, and Canon to name a few. 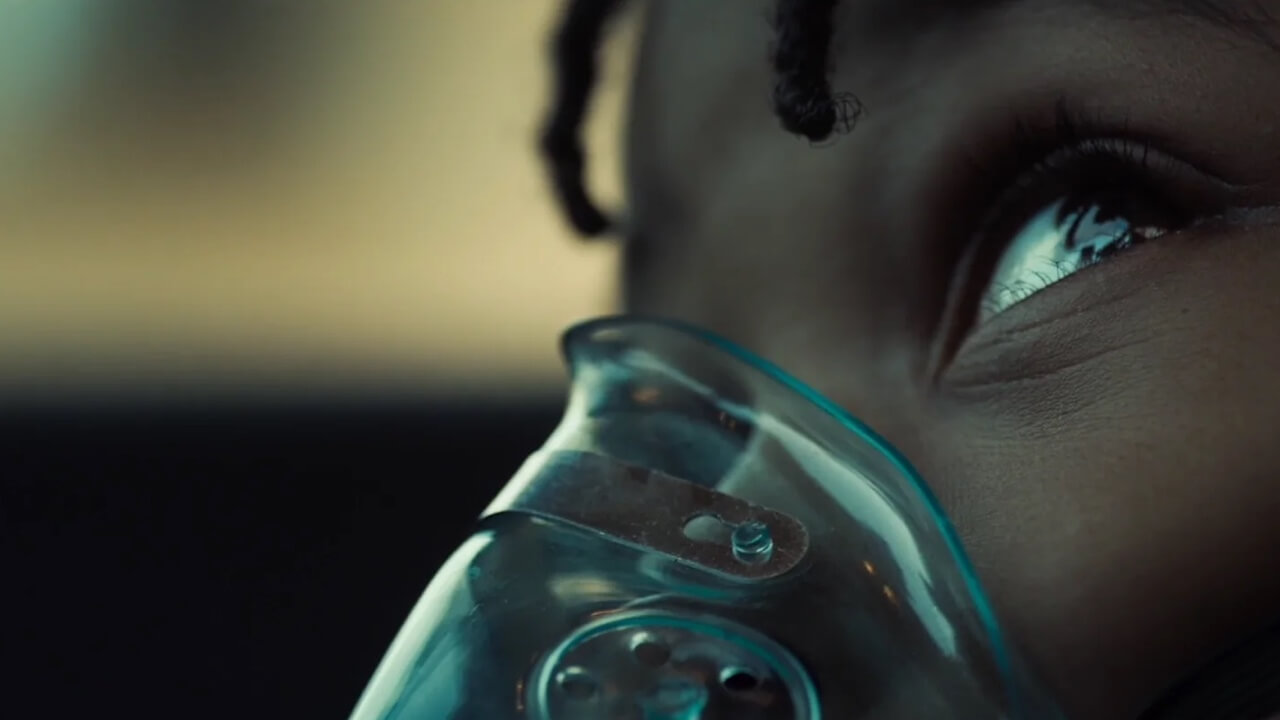 A Climate of Change 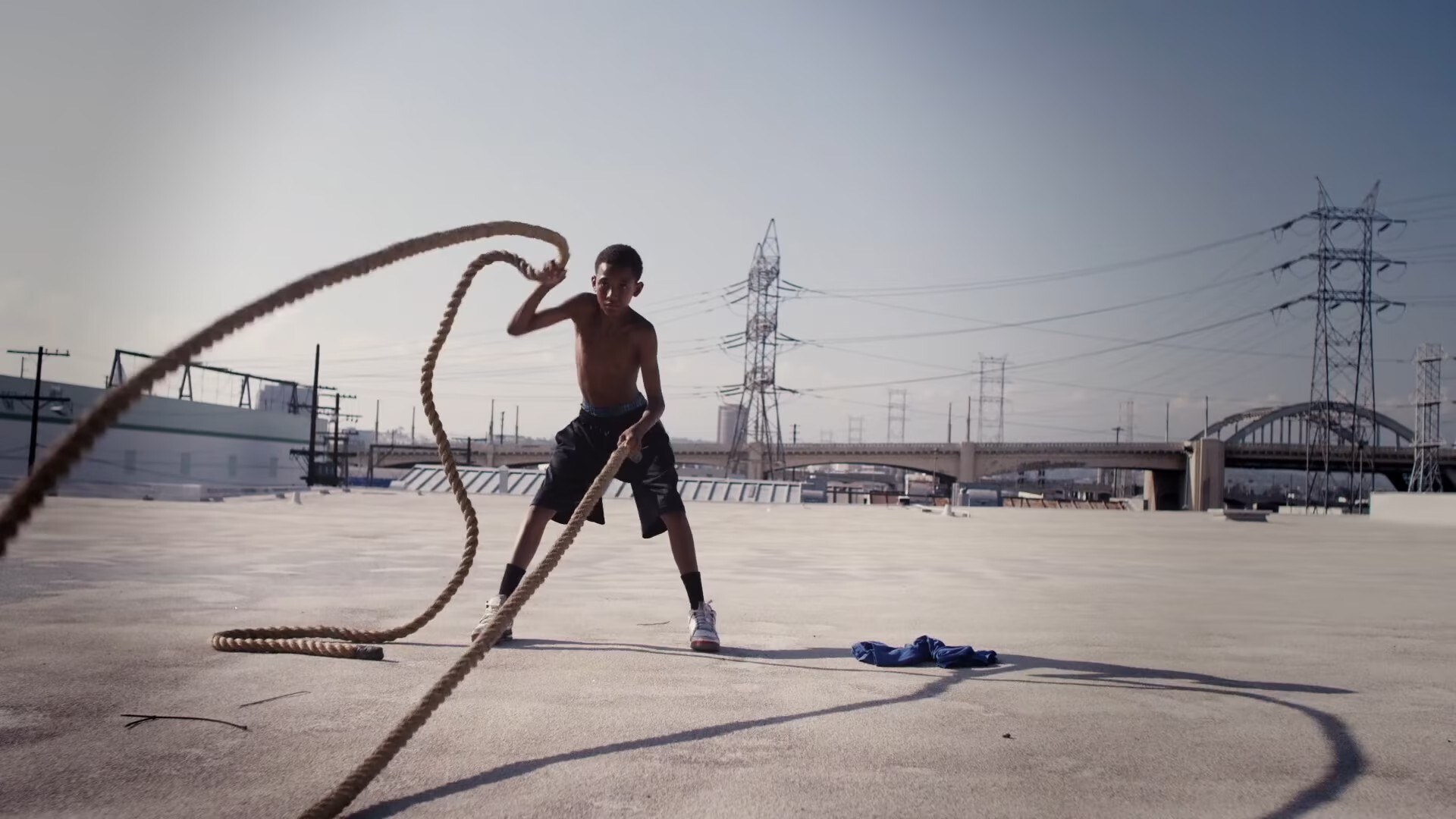 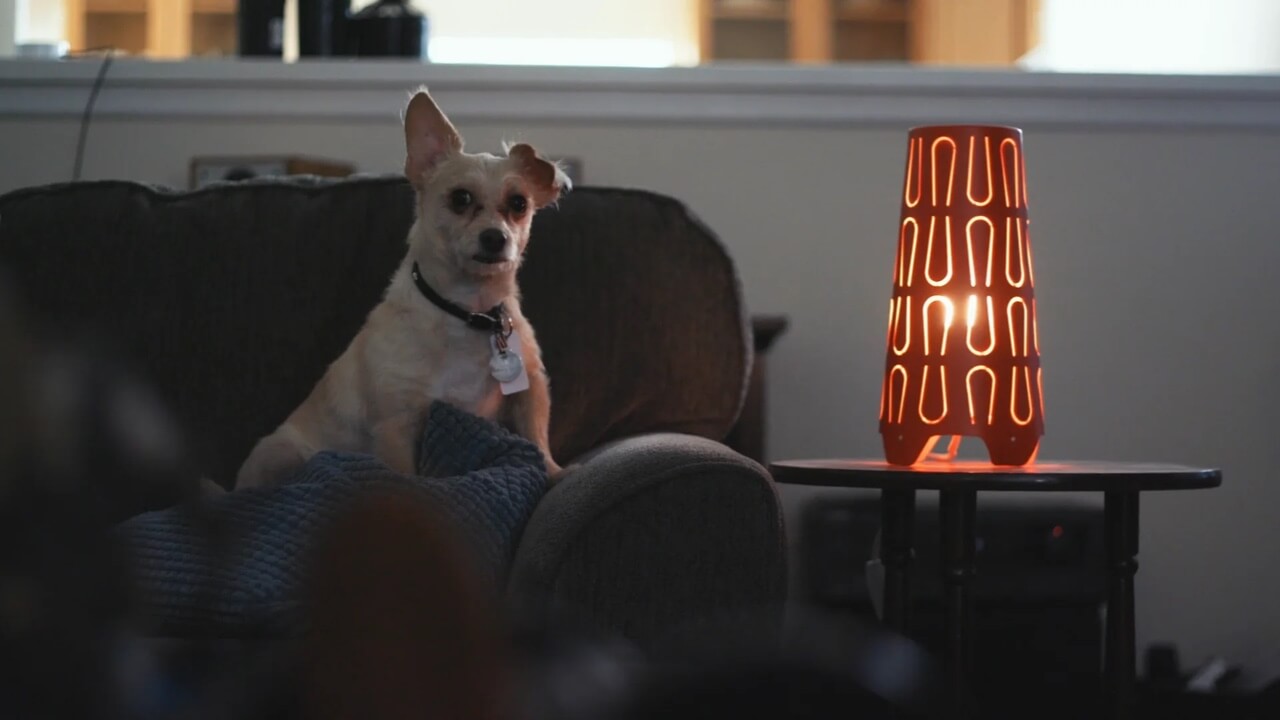 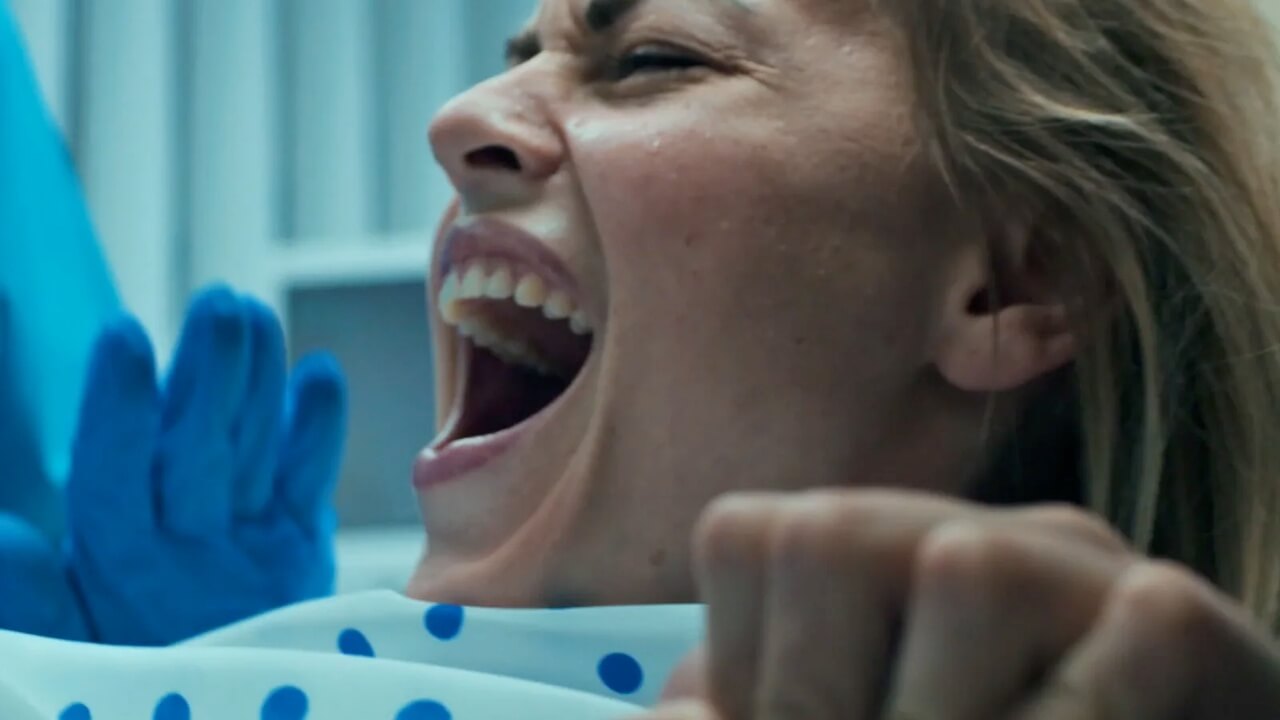 Guinness | Cause and Effect 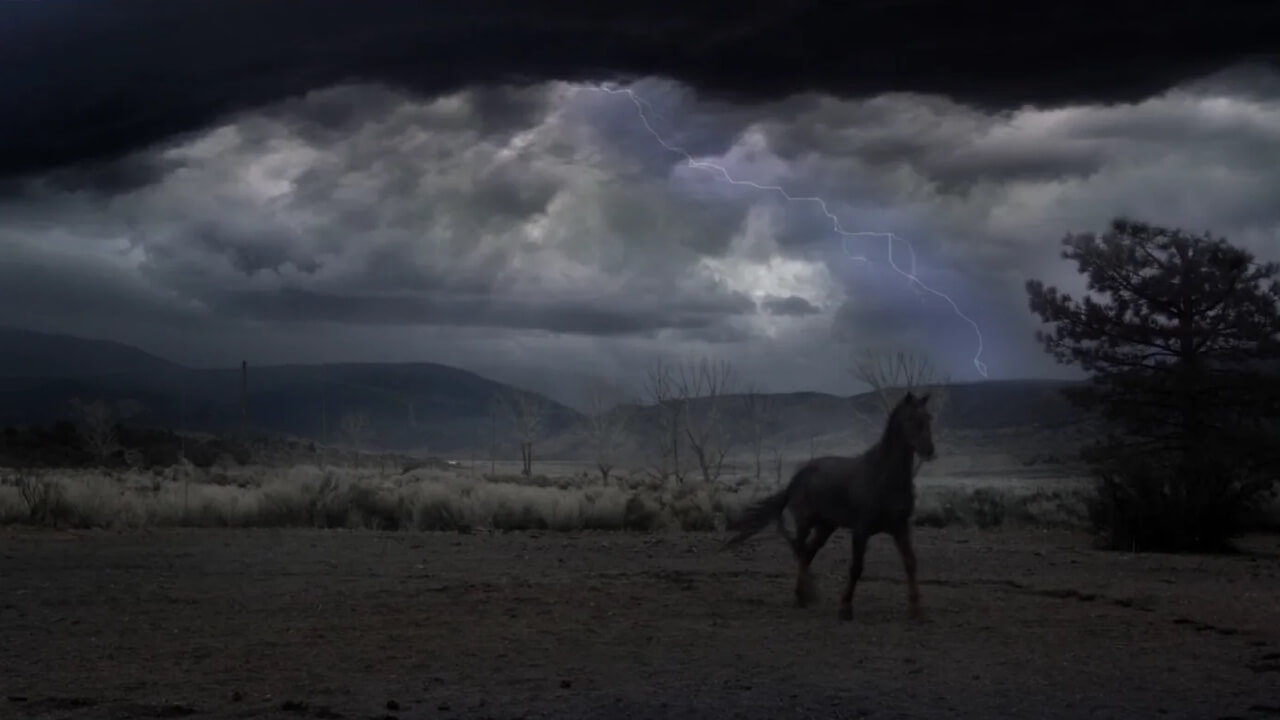 Hydrogen Council | The Future is Now