Miles Aldridge is one of Britain’s’ most celebrated fashion photographers.  Best known for his cinematic images of women, Aldridge’s work is often brightly lit by fluorescent colours and depicts a world that is at once glamorous and surreal. He confronts themes of popular culture, religion and 1950s Americana through his signature brand of impeccable moody imagery and dark humour.

His work has appeared in many publications, including W magazine, Vogue, The New York Times, Harper’s Bazaar, and The New Yorker and he has worked with many Advertising brands including Stella Artois, MAC, Agent Provocateur and Turkish Airlines to name but a few. 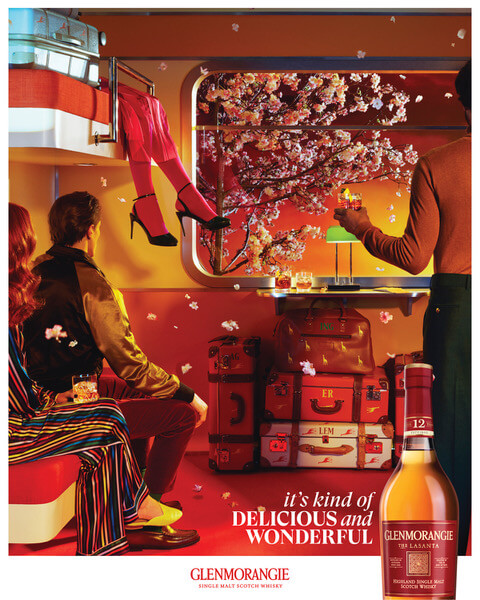 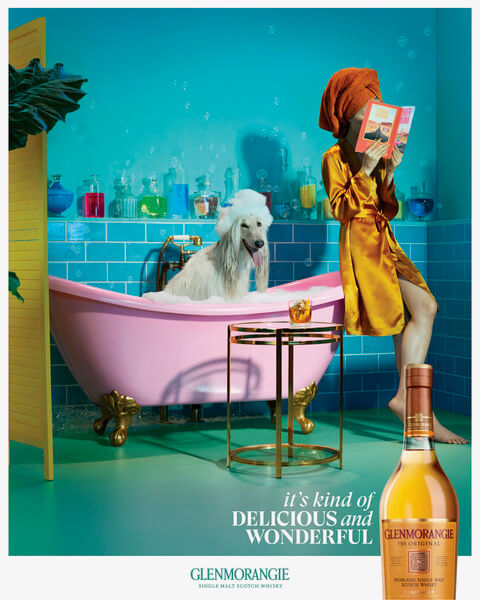 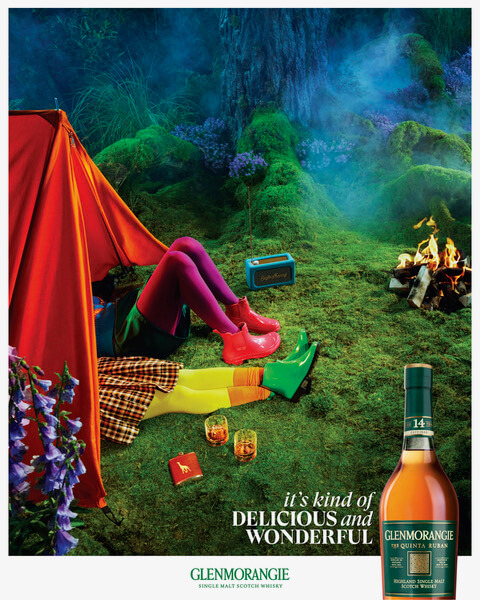 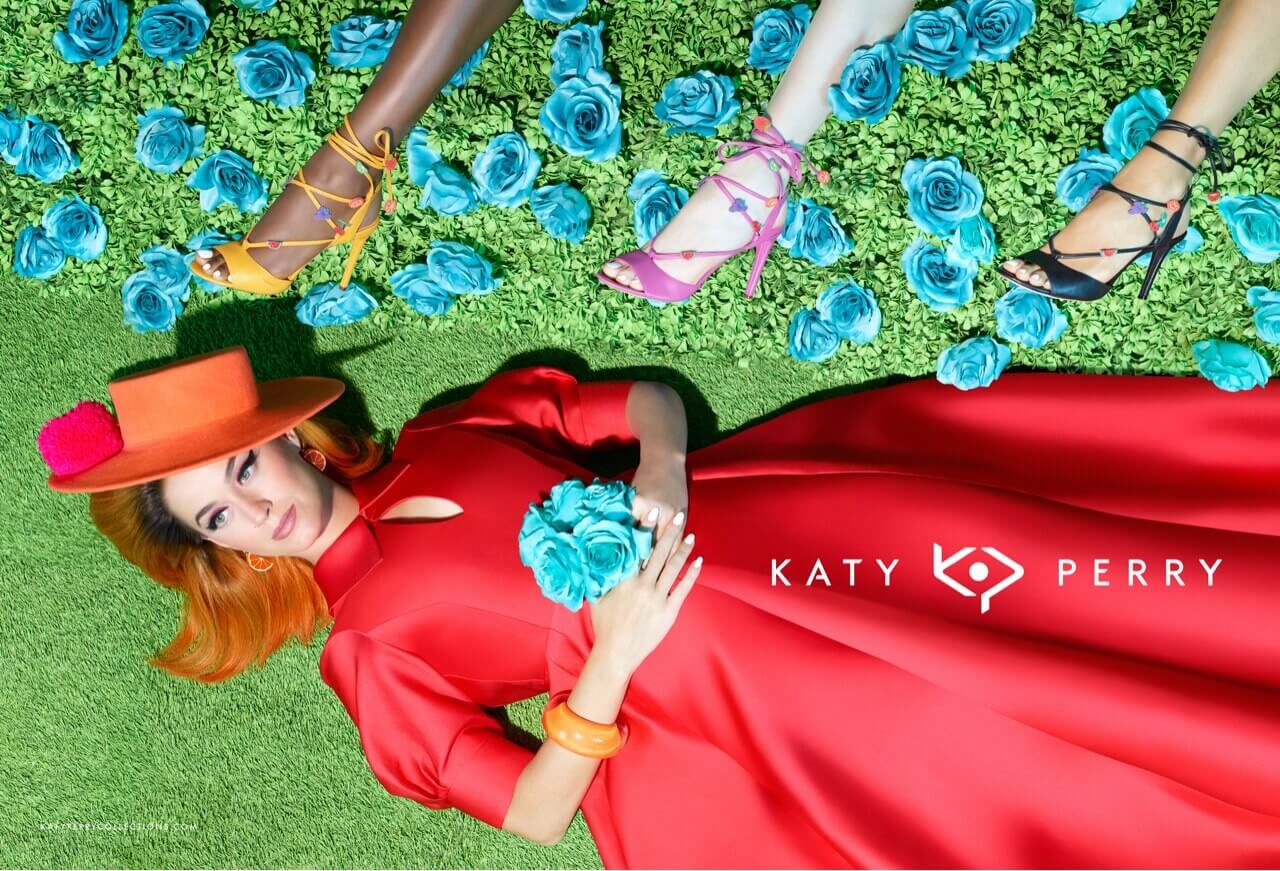 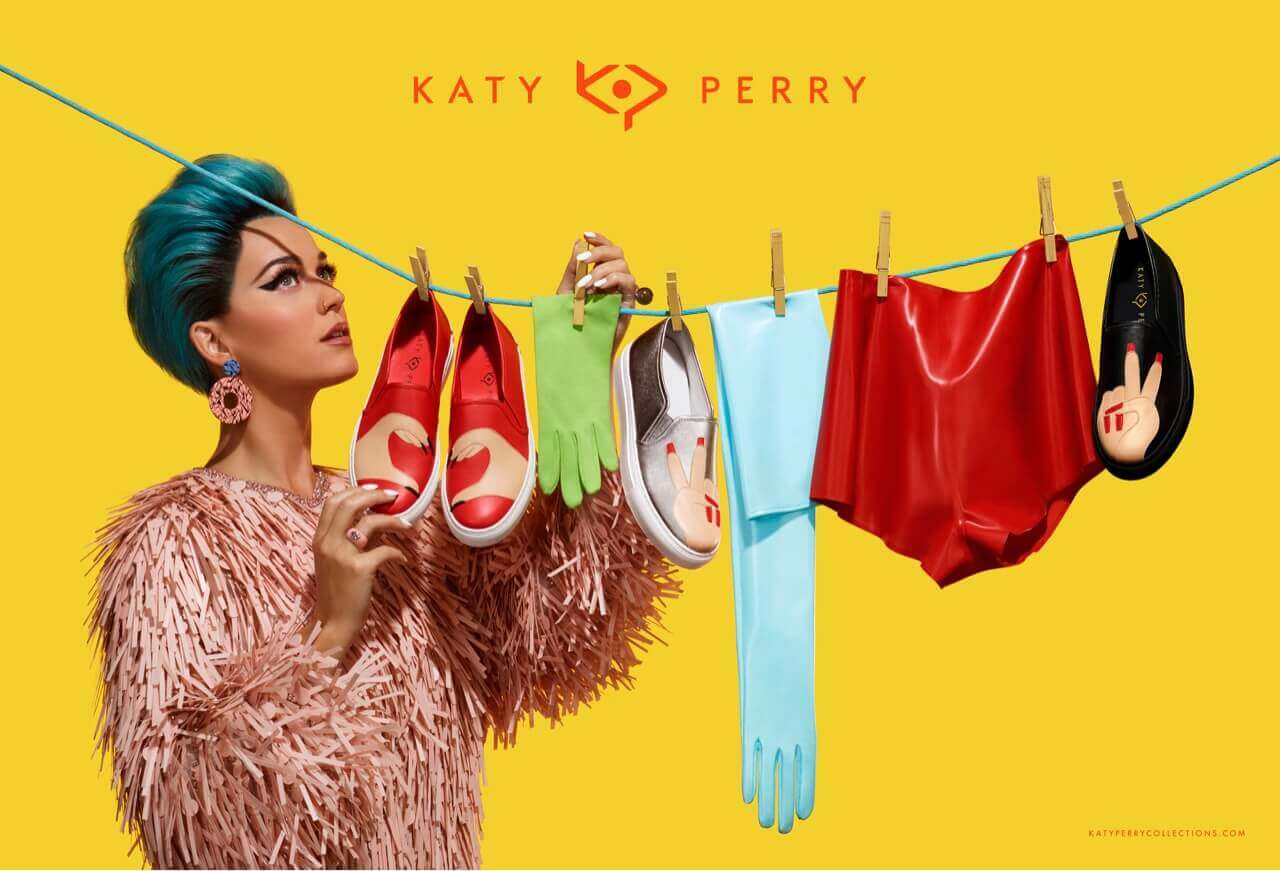 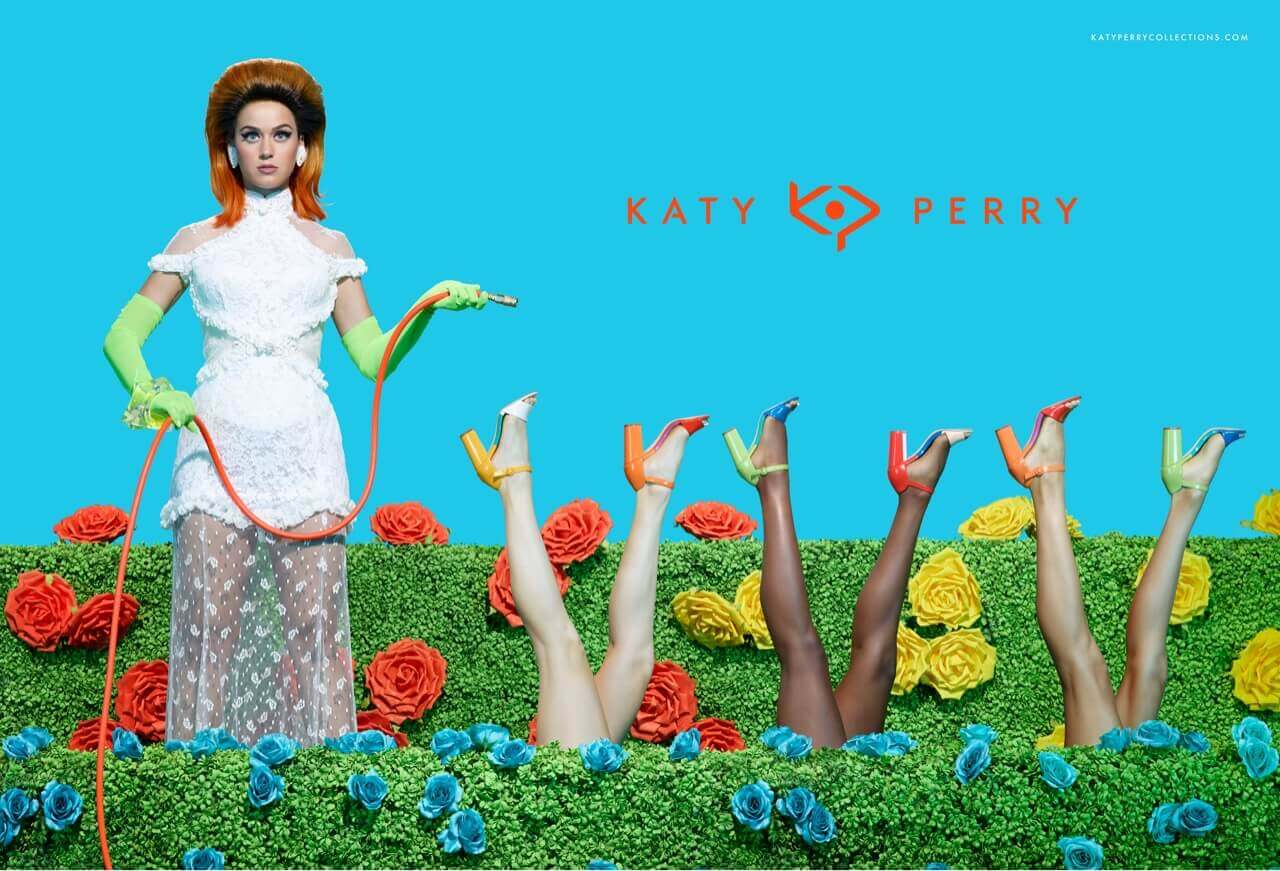 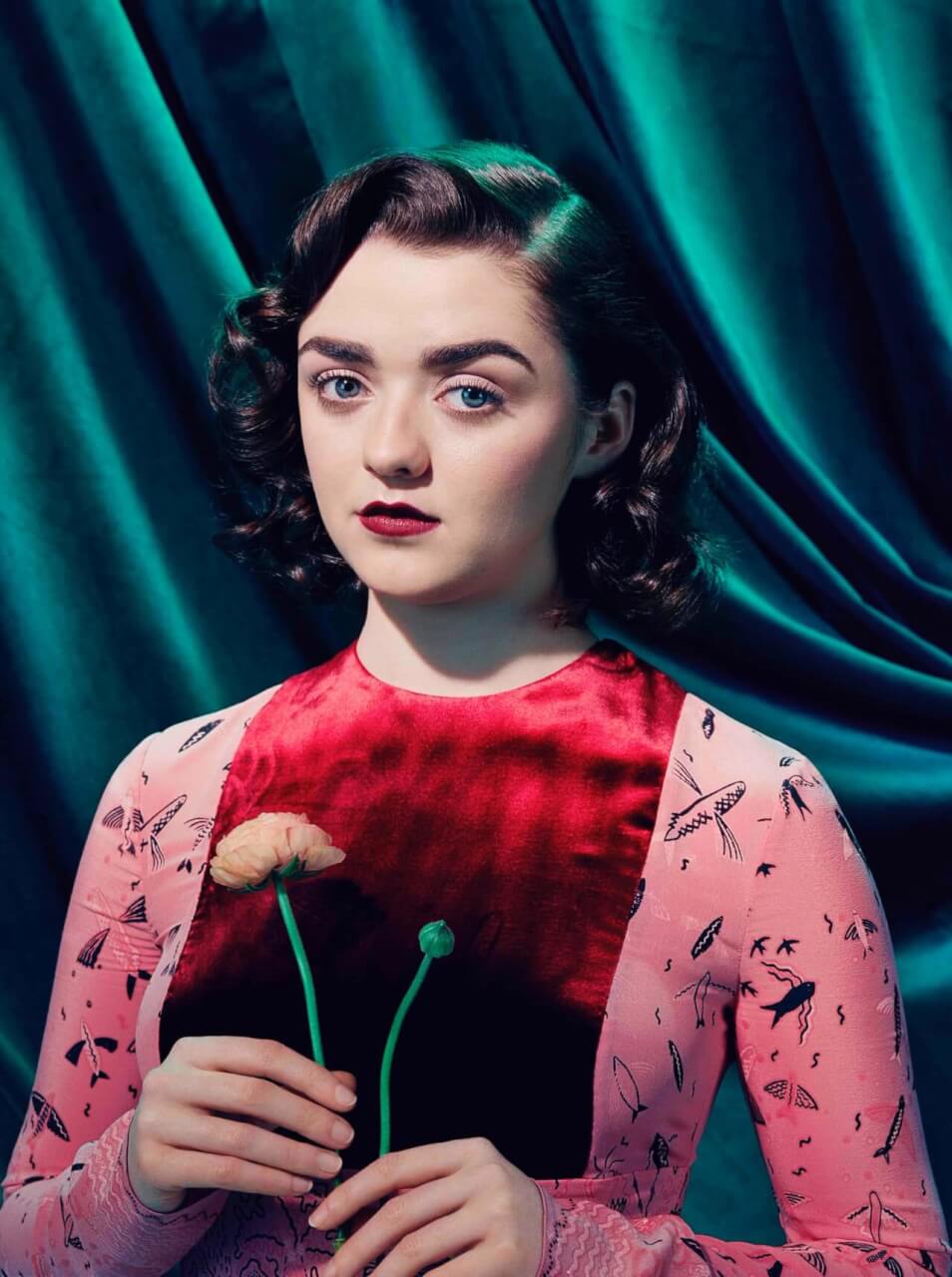 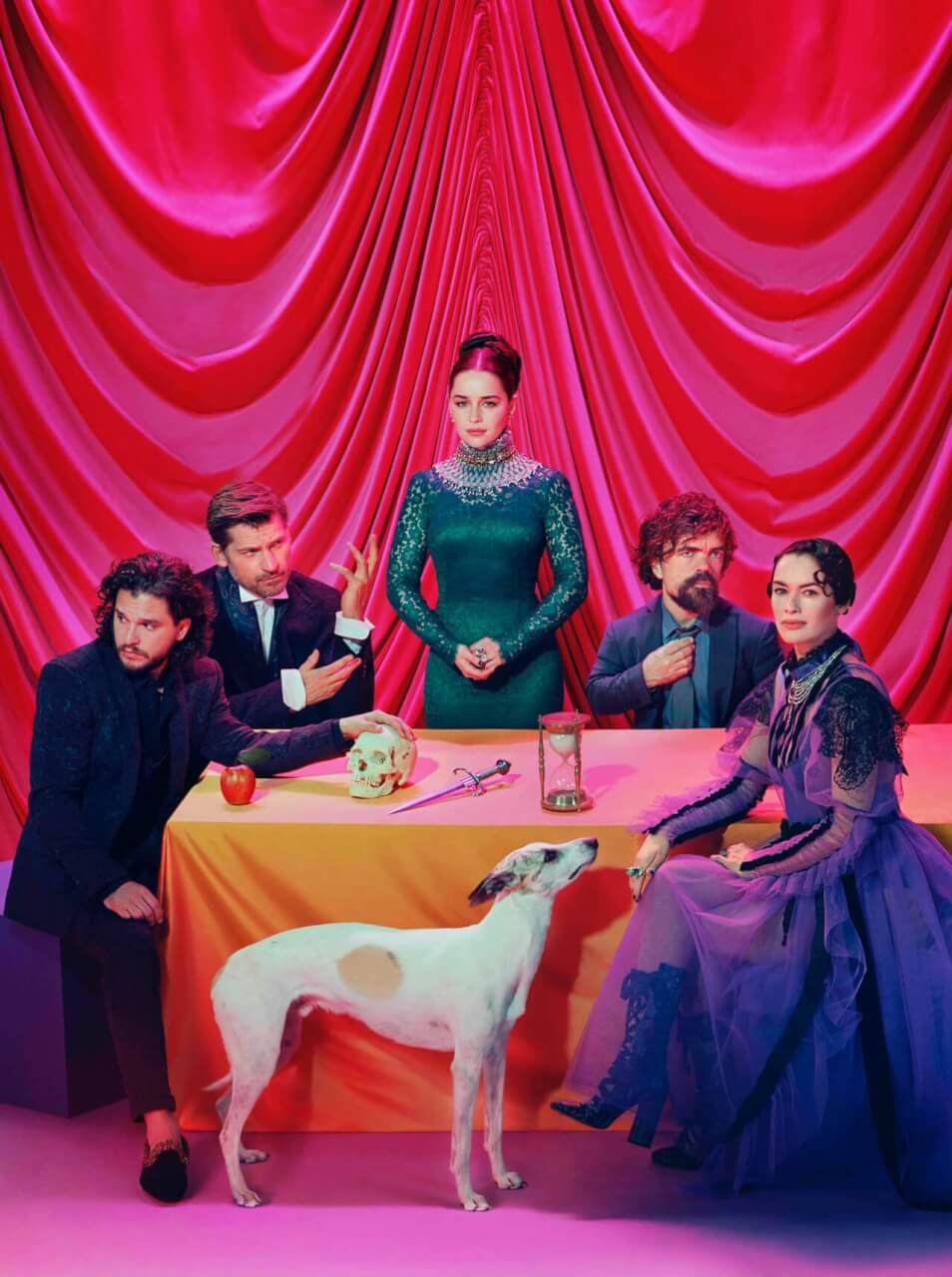 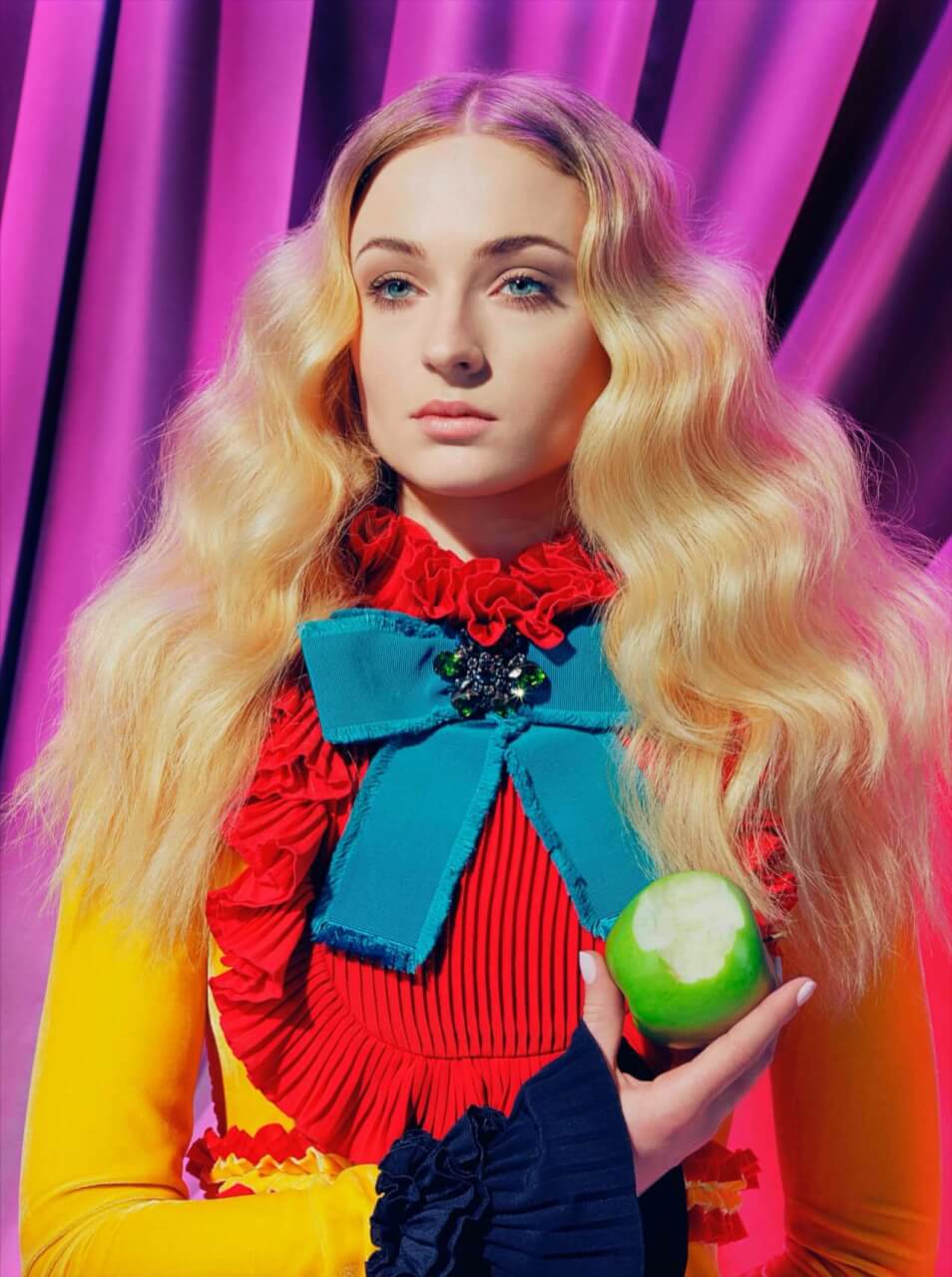 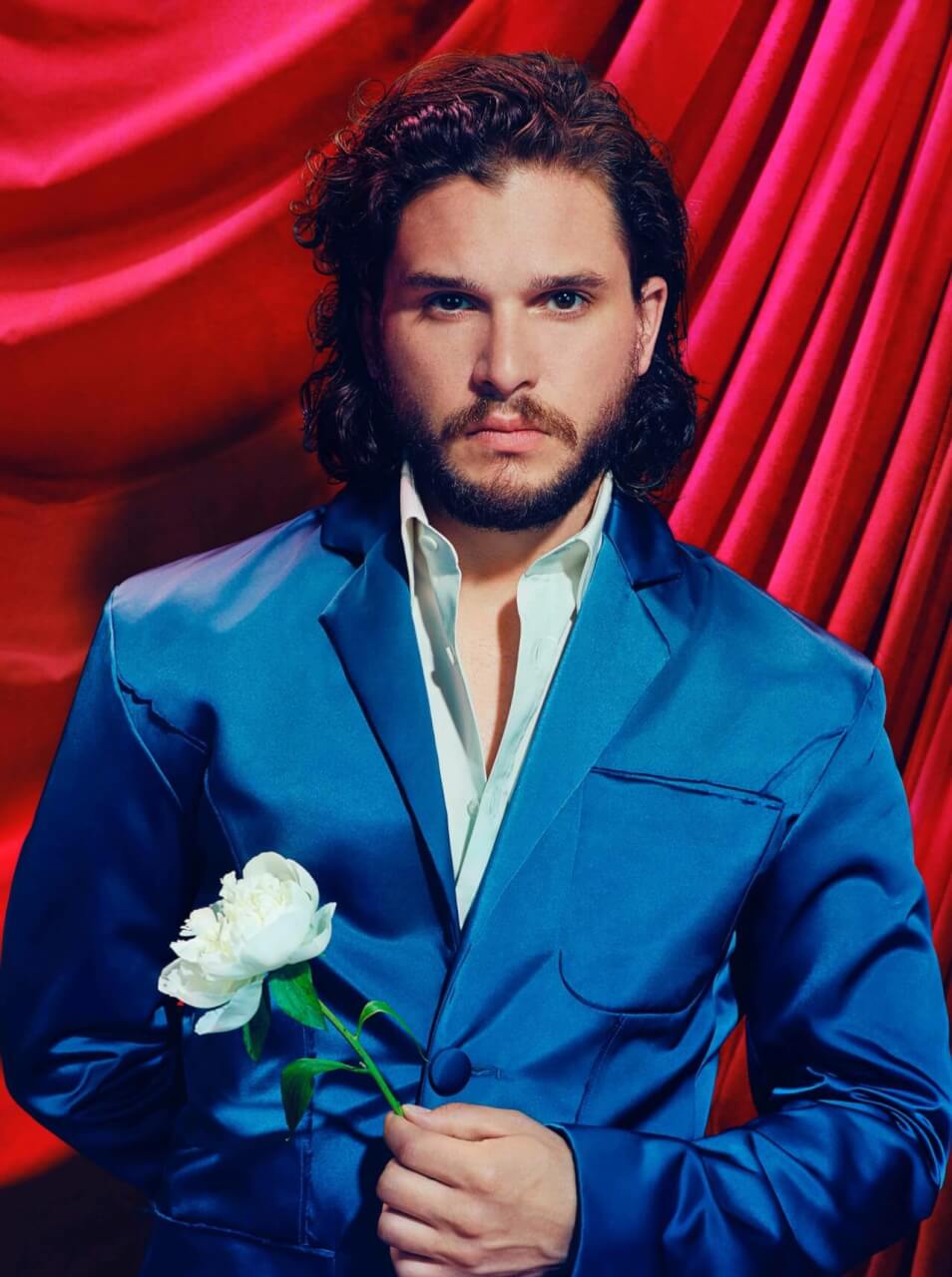 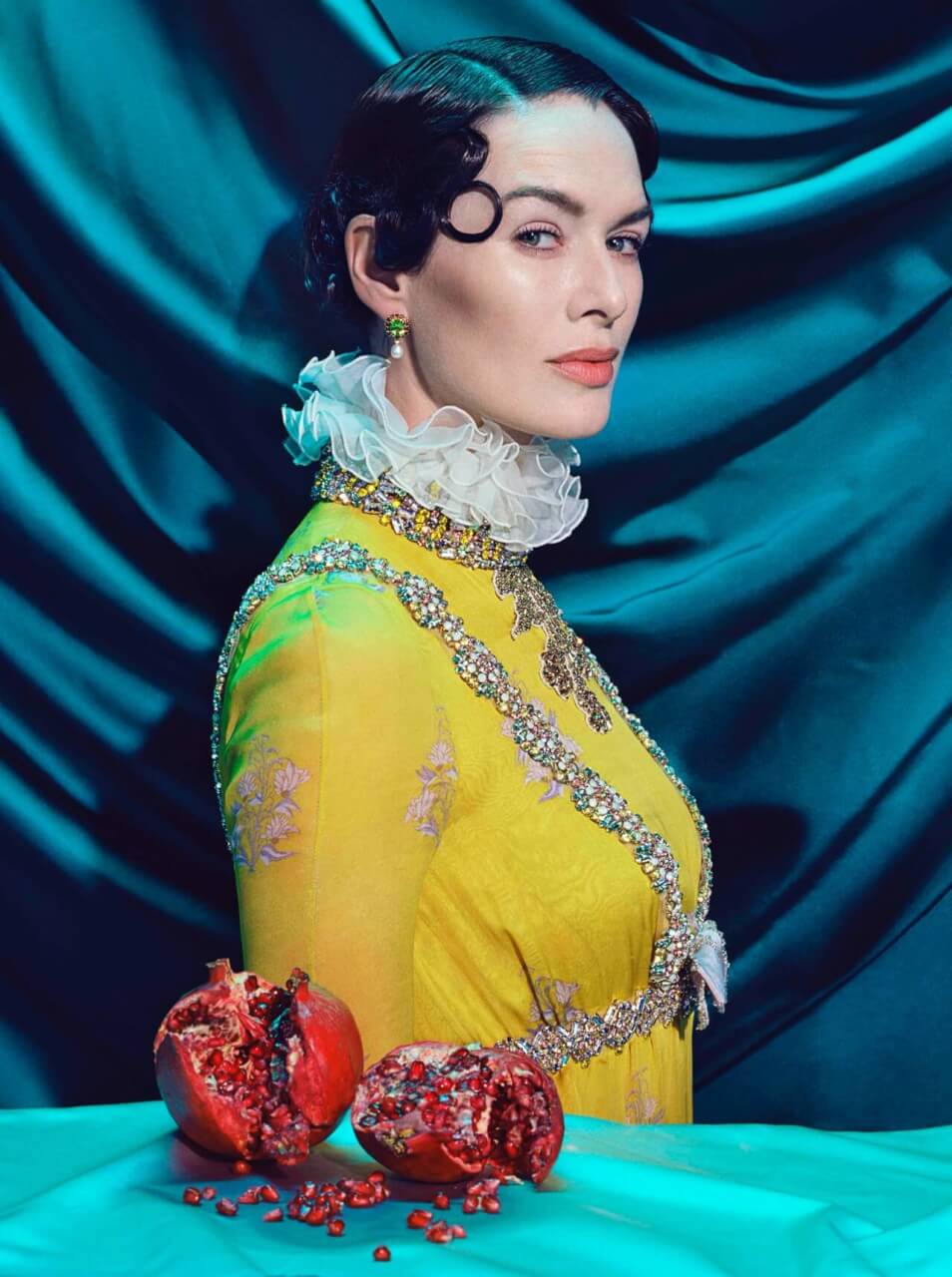 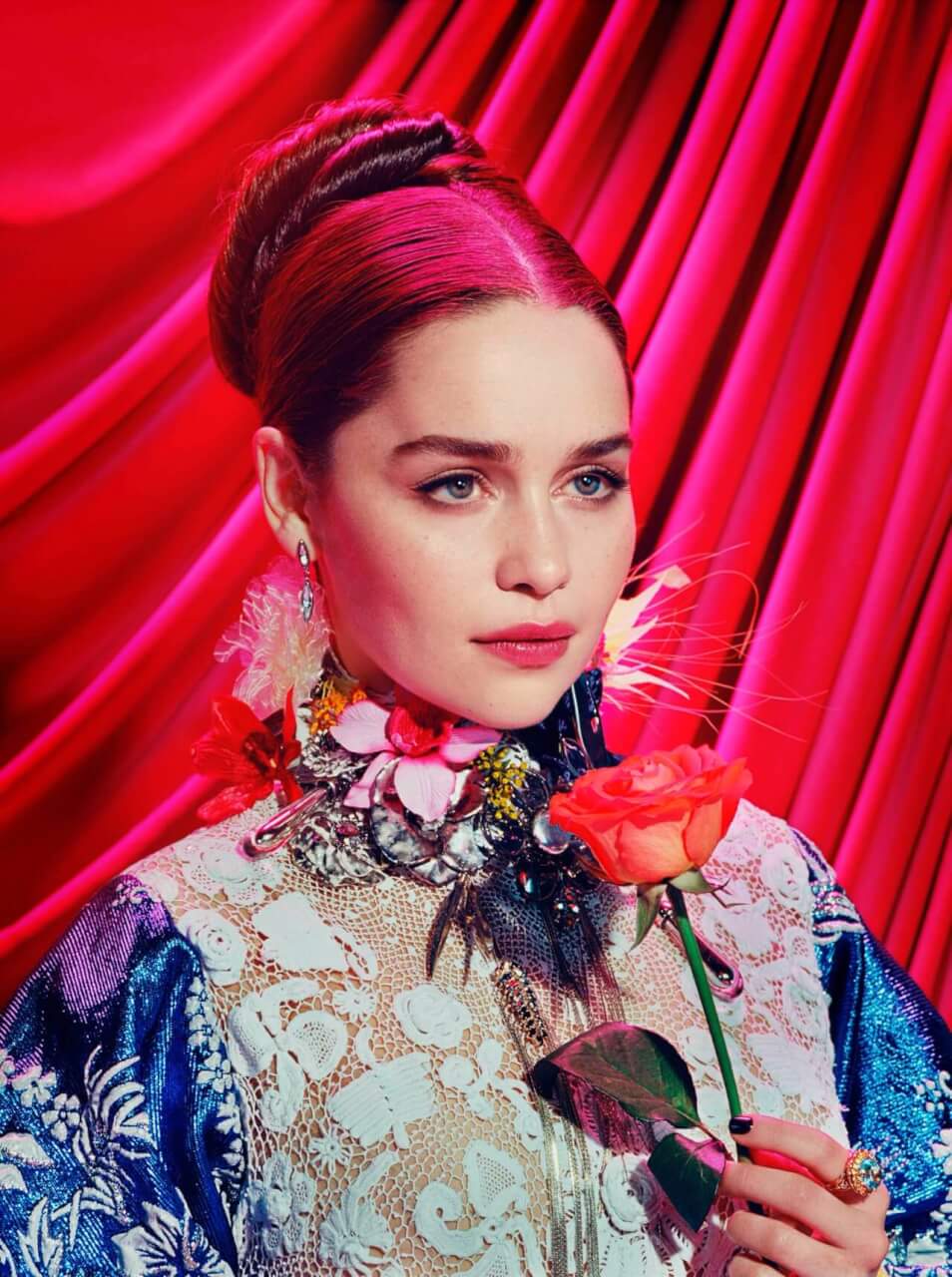 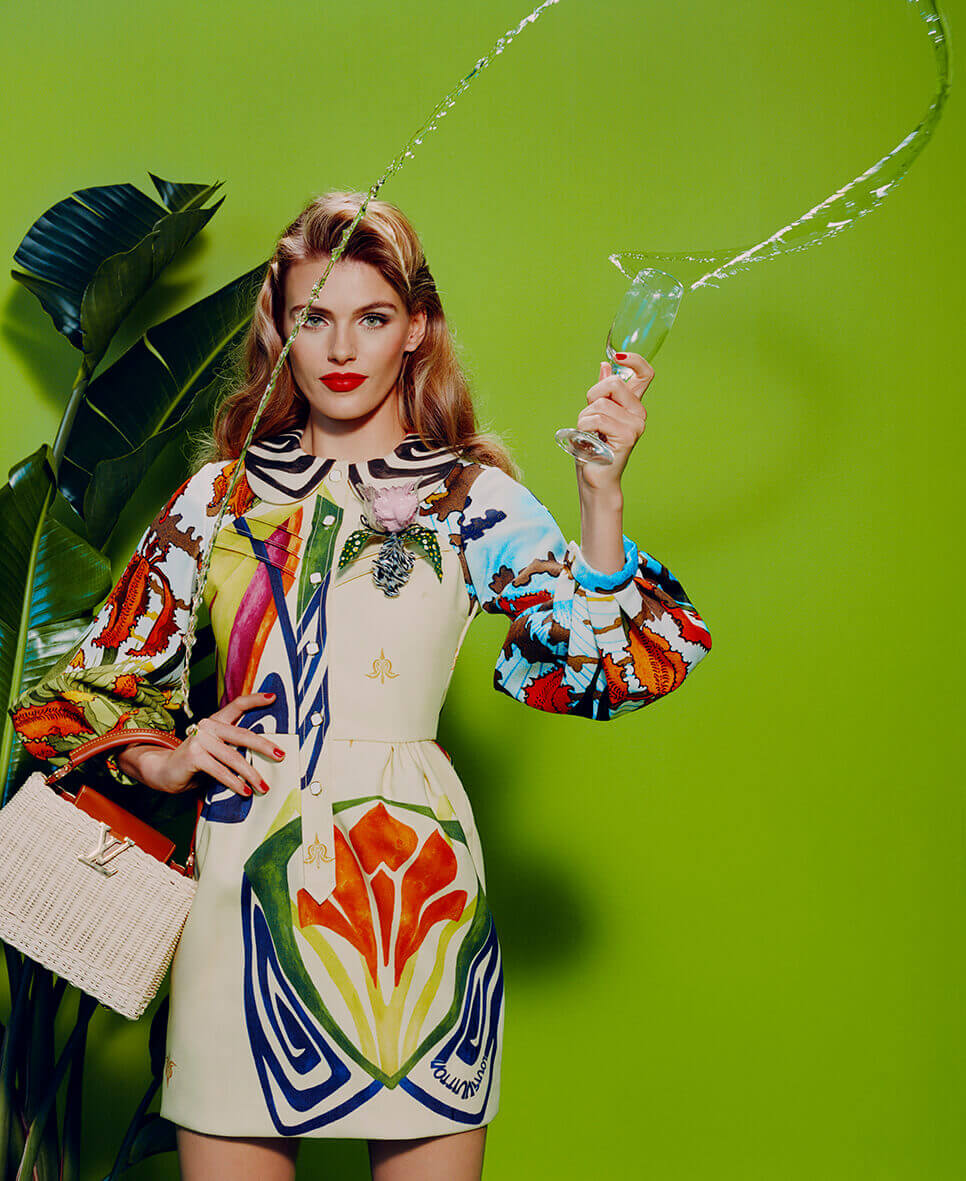 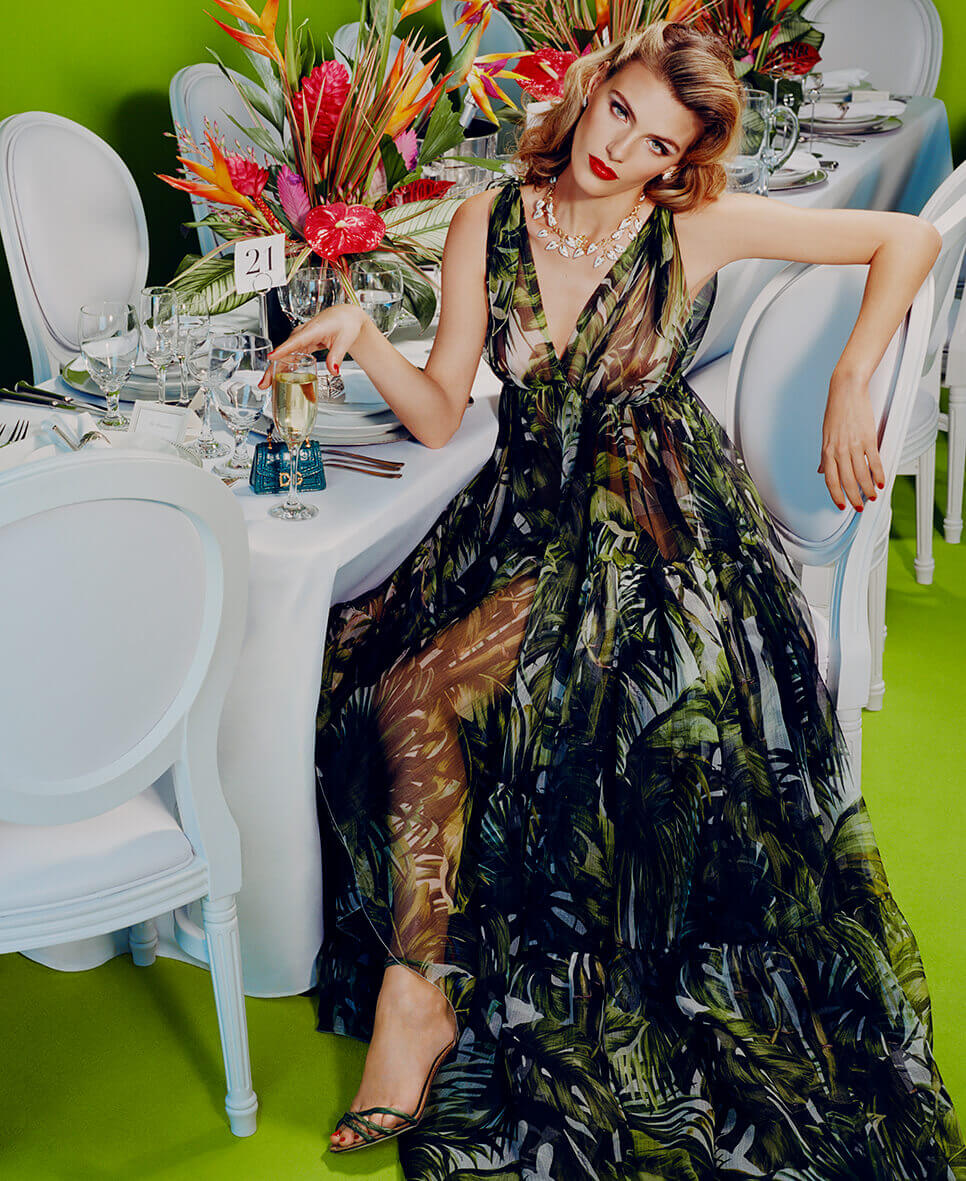 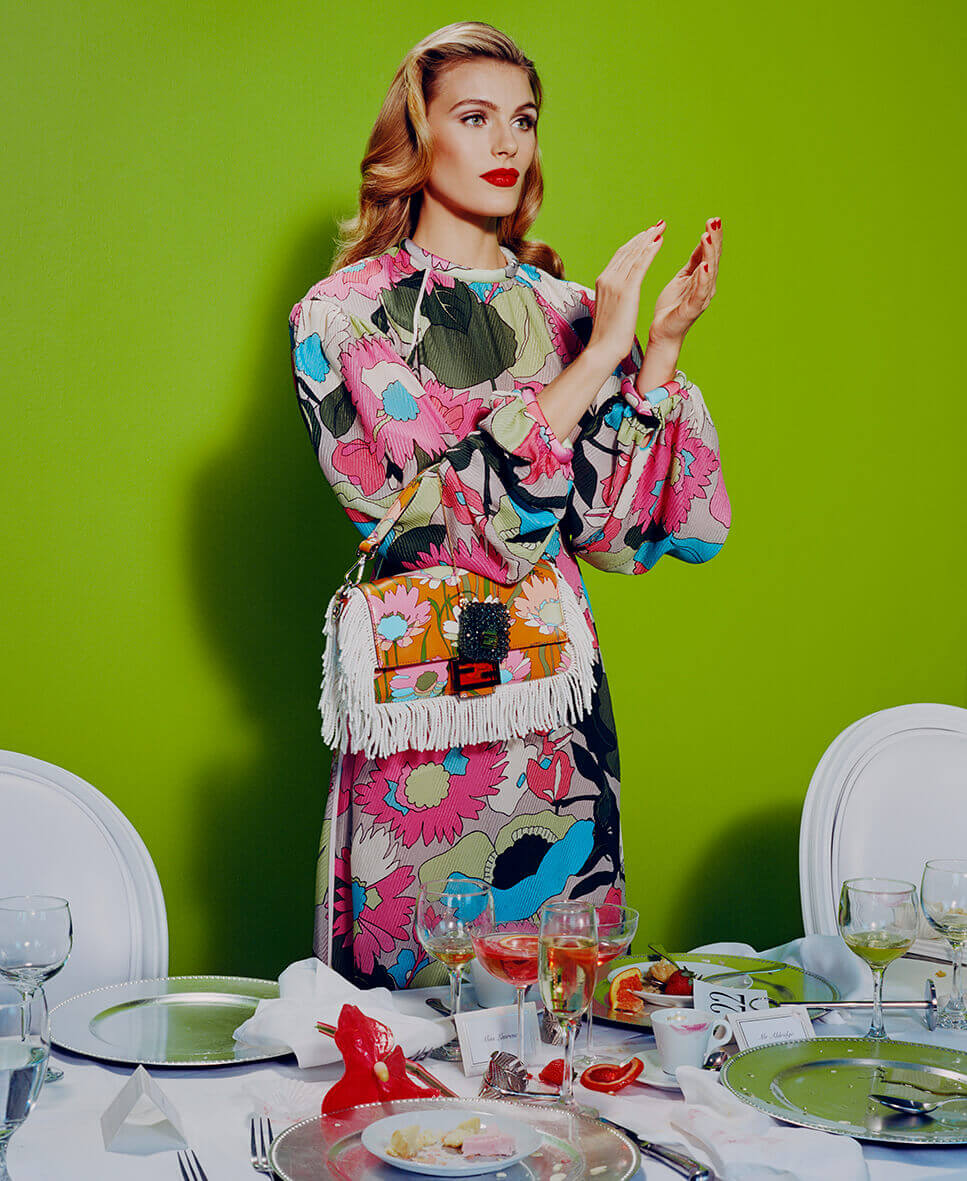 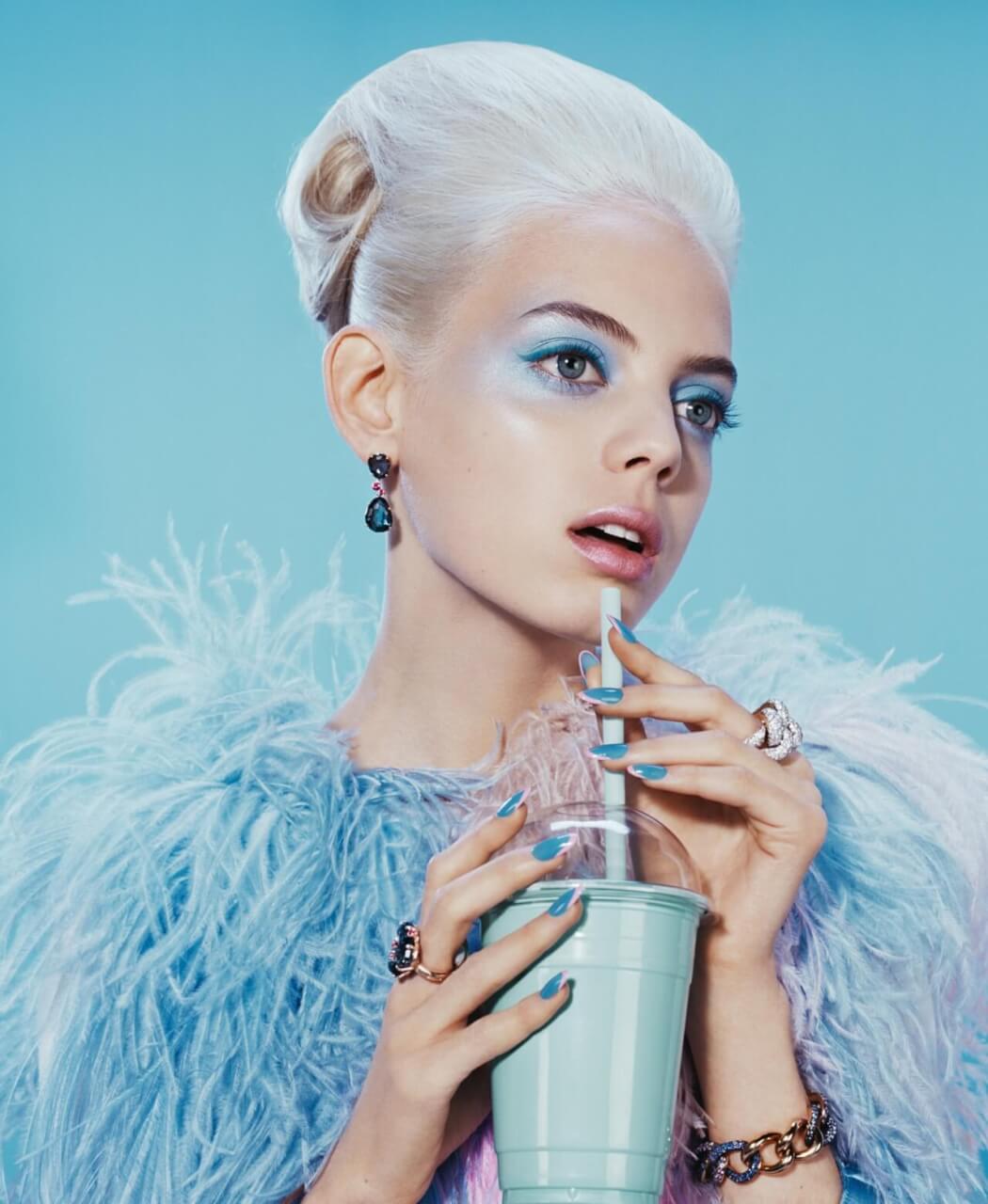 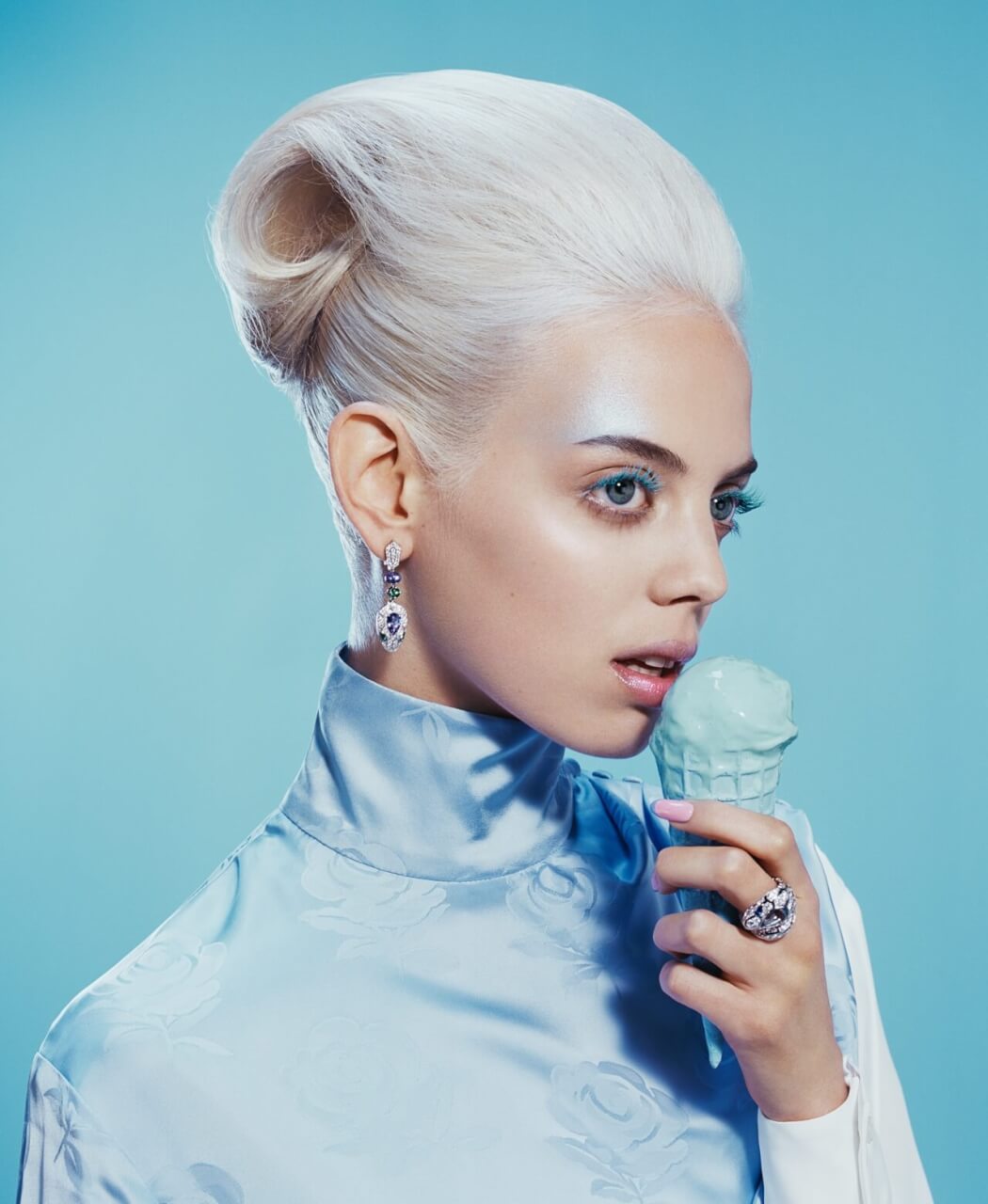 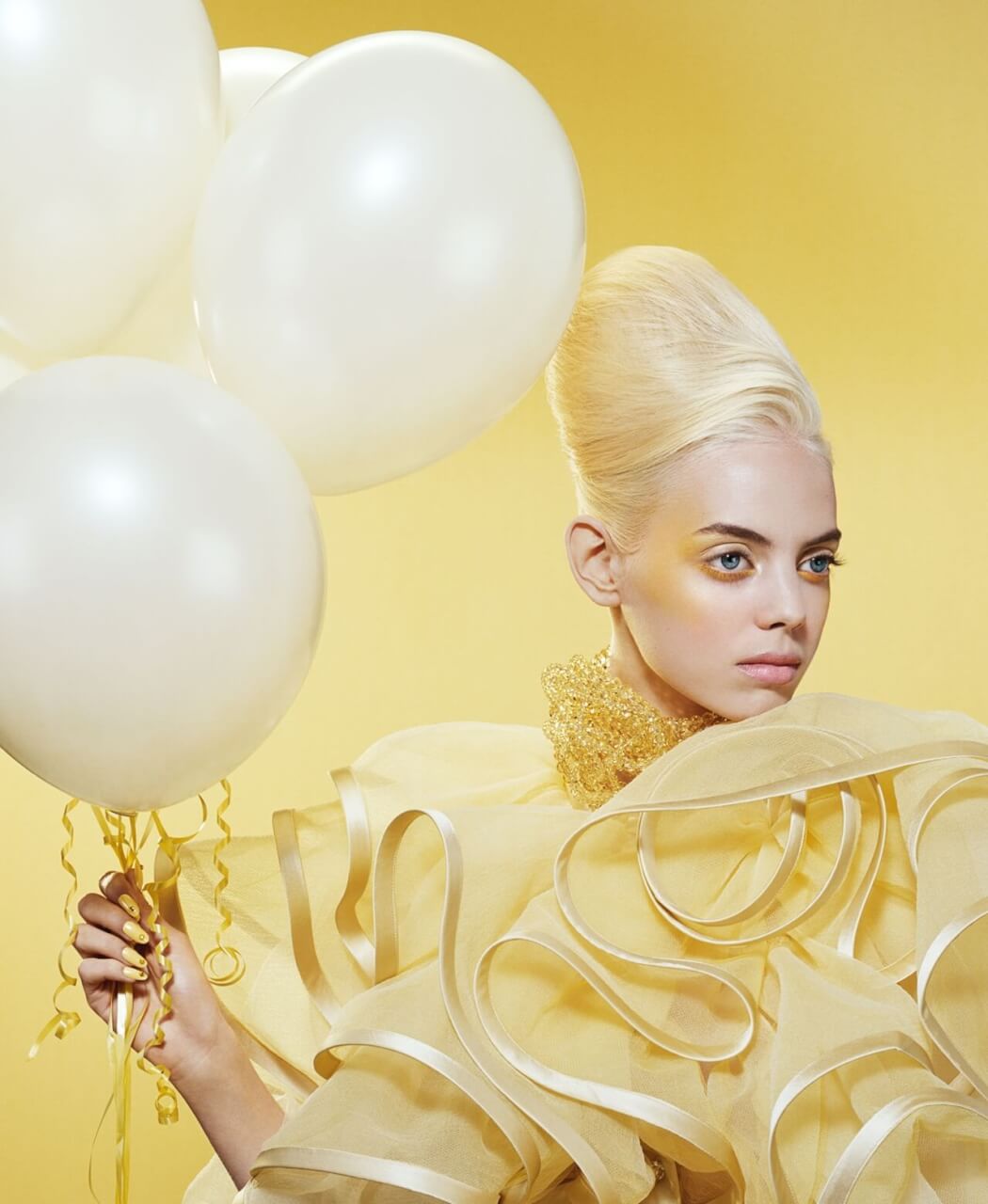 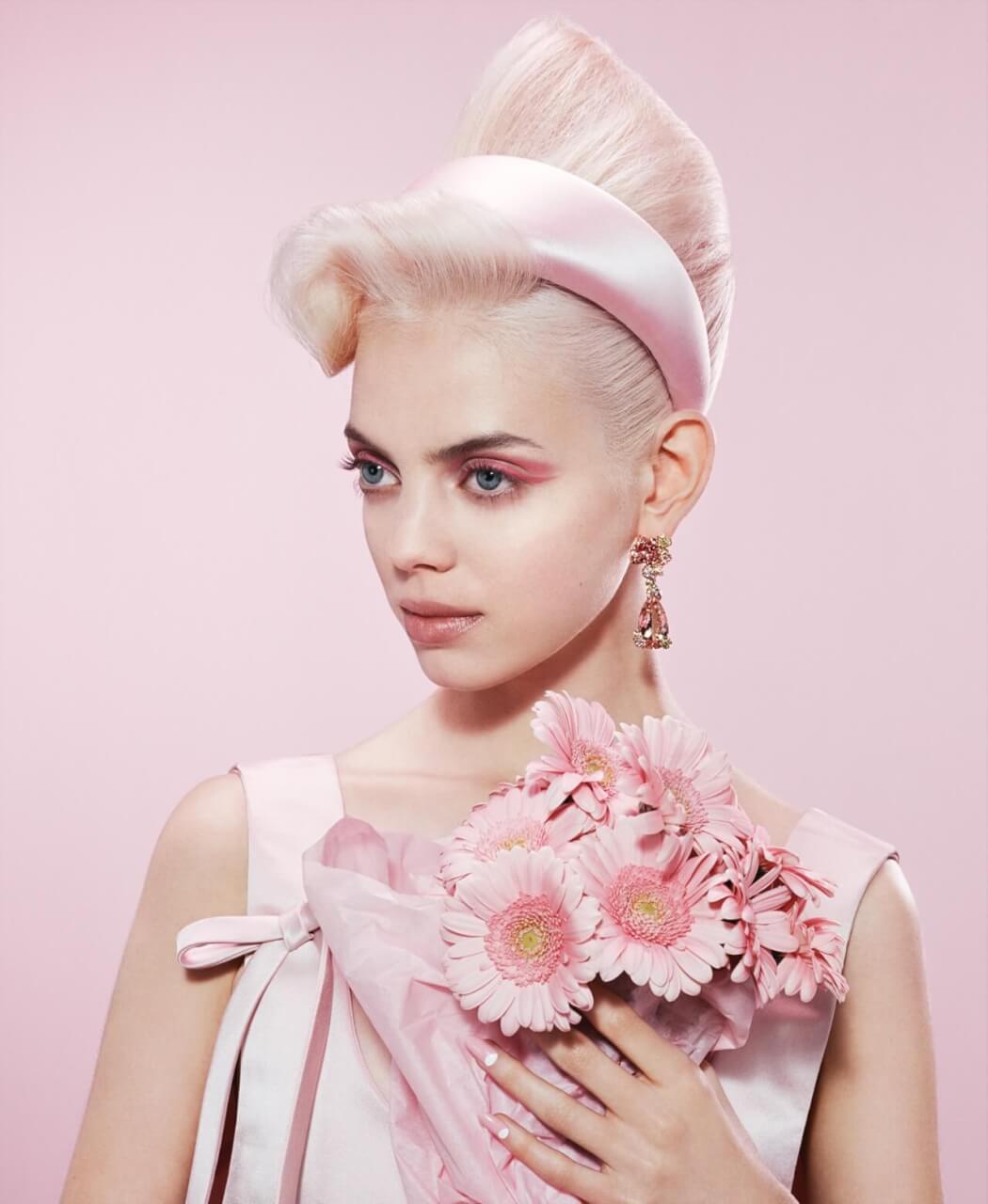 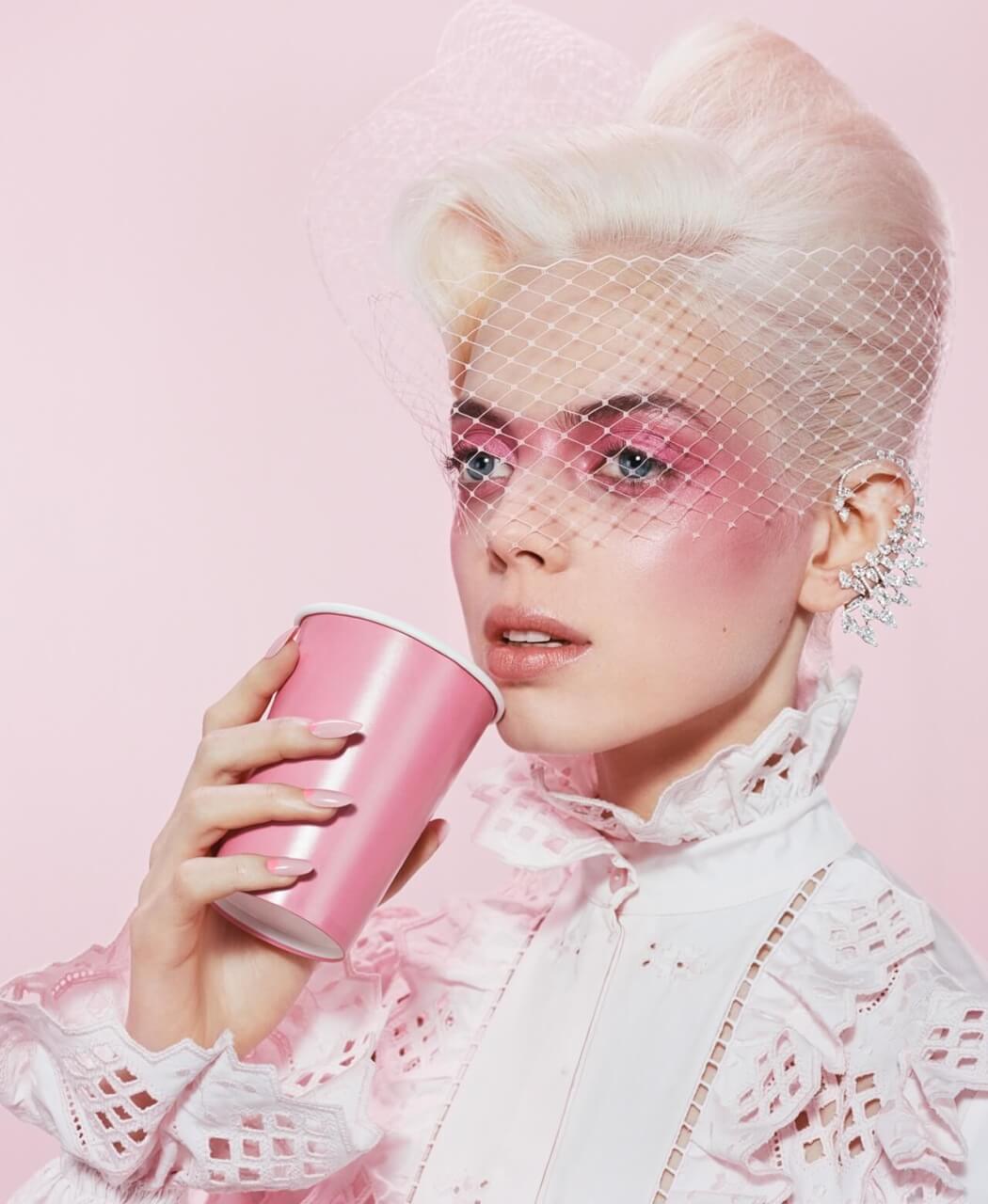 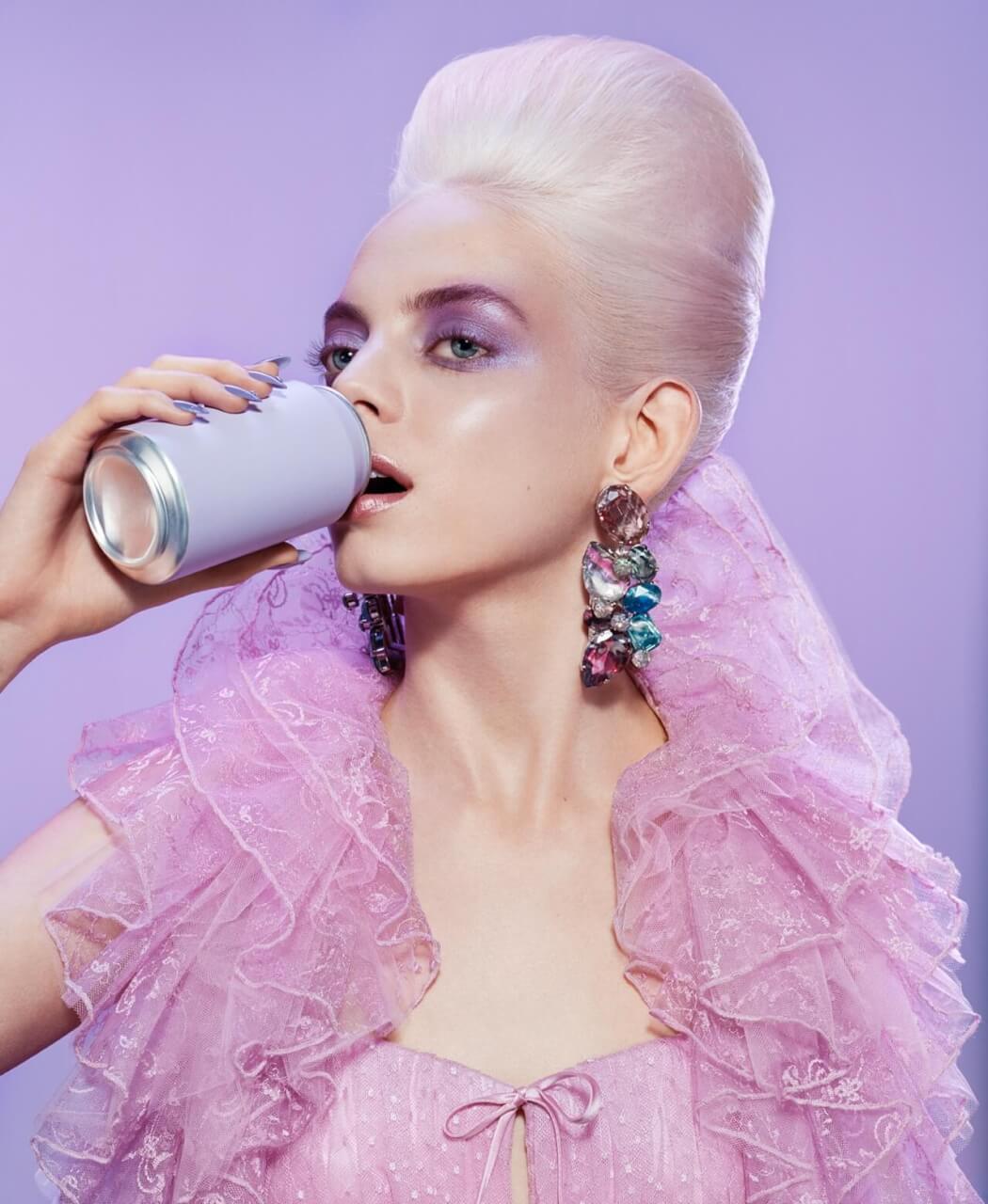 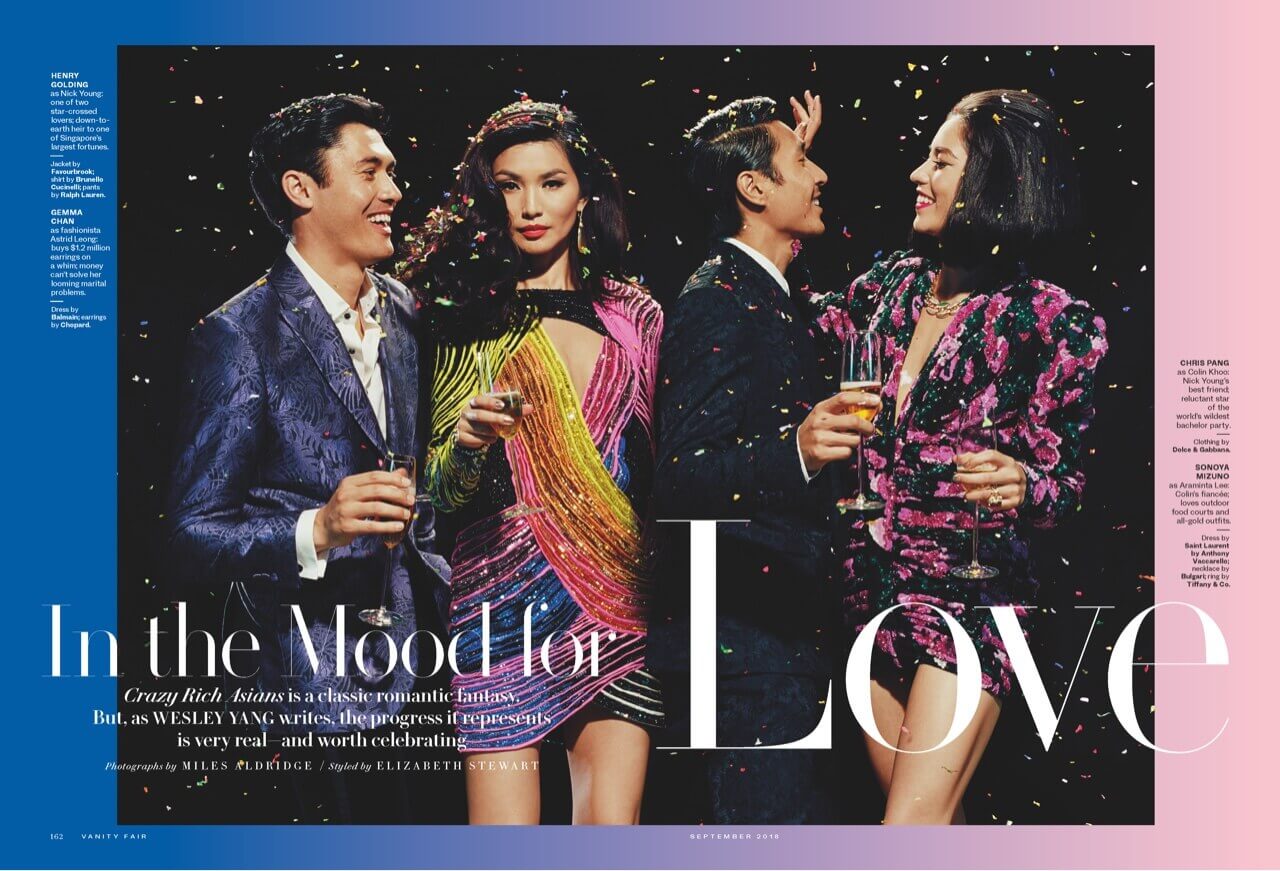 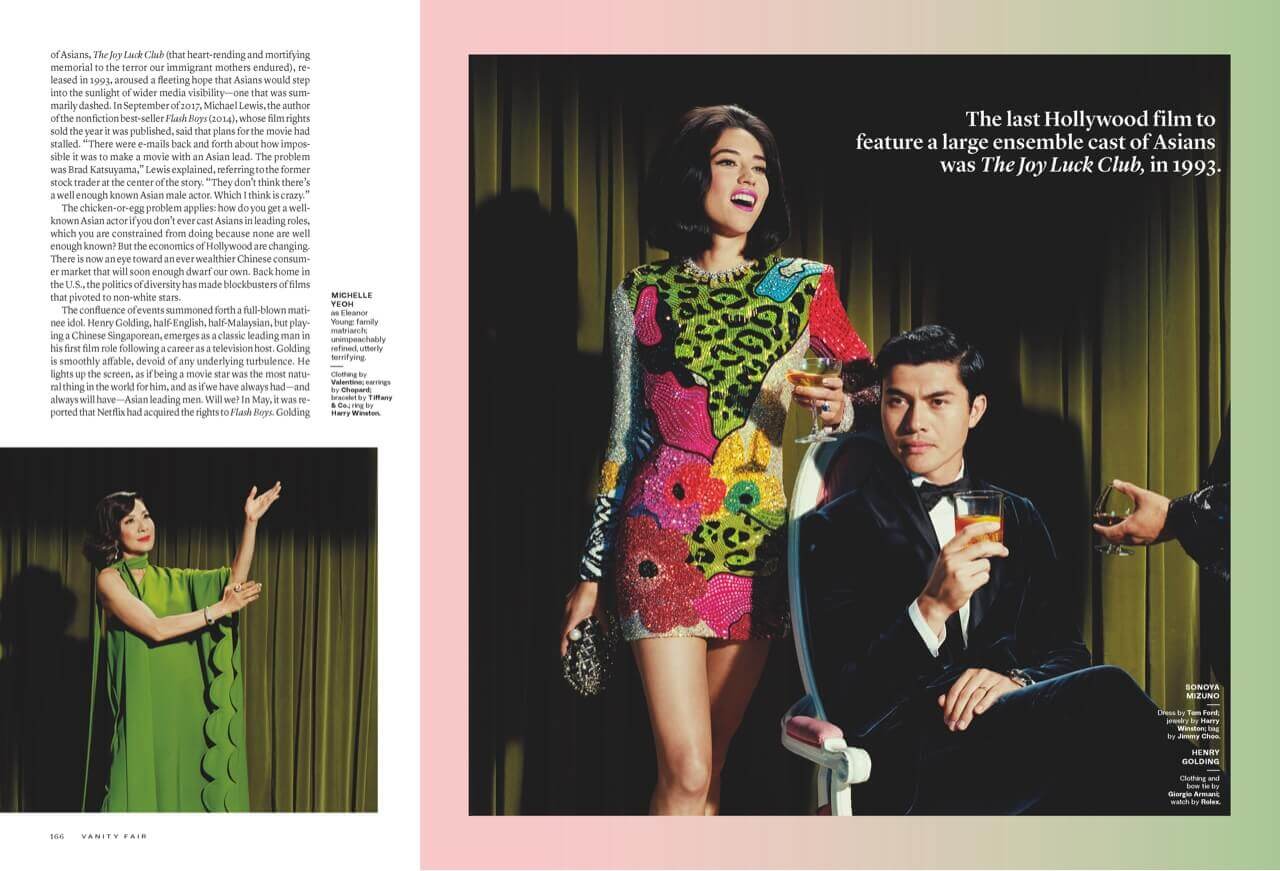 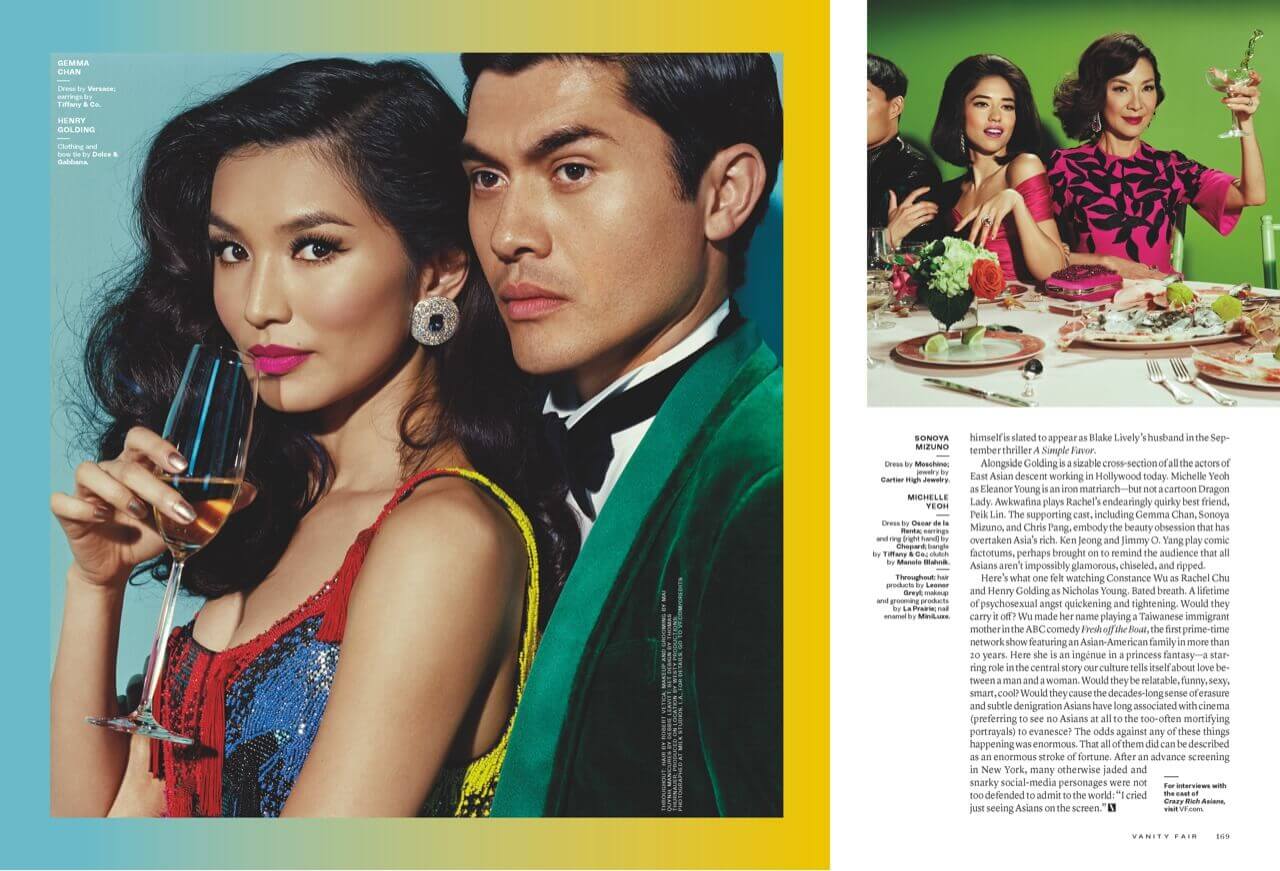